From an early age, Shoran was influenced by her grandfather who operated his own calligraphy school.

Through her years studying abroad in Australia and the United States, Shoran found herself drawn to Japanese calligraphy. “I had a desire to spread Japanese traditional culture overseas and pass it on to the next generation.”

Upon returning to Japan, she worked as a Cabin Attendant for ANA and had the chance to travel further around Japan and the world.

After retiring from her job at ANA, she currently holds calligraphy classes and workshops in Tokyo, Shizuoka, and virtually. In addition, she creates Shodo art, commissioned works, and performs across Japan and the world.

Japan’s only, Matcha Calligraphy® is a registered trademark.

Best of Lomita Awards in the category of Art Classes 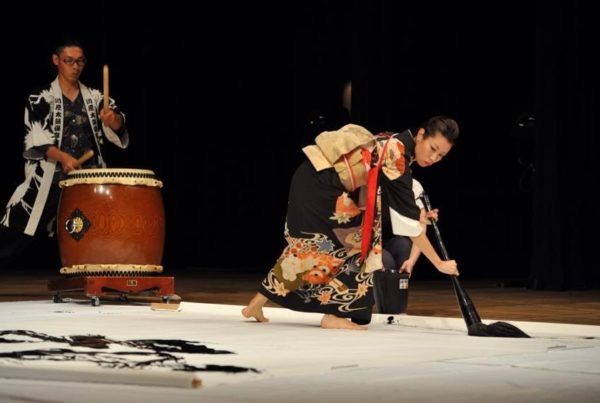 Collaboration with Taiko Drums and Flute 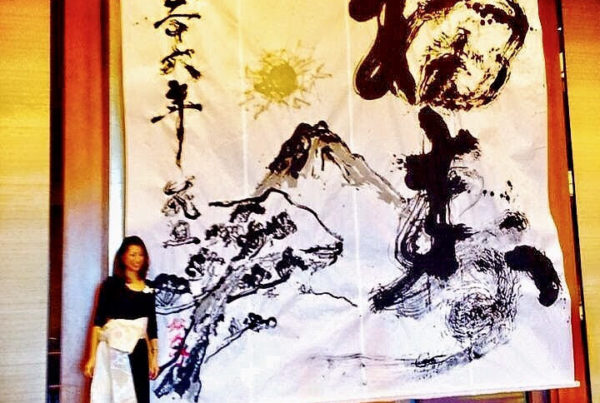 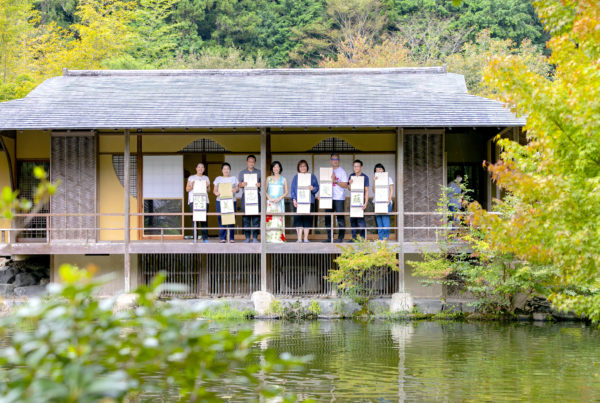 MatchaSho® Workshop at Gyokuro No Sato 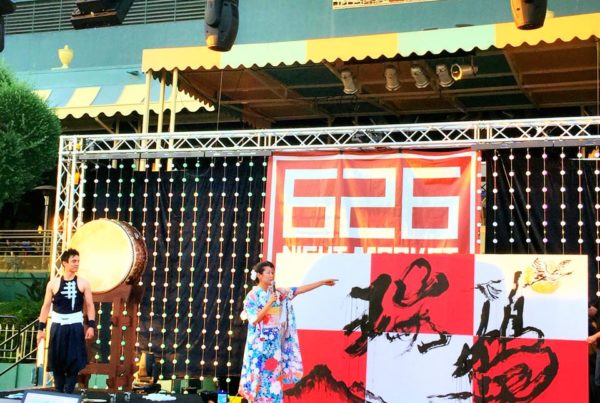 Connect with me on LINE https://lin.ee/4wf1EykBm